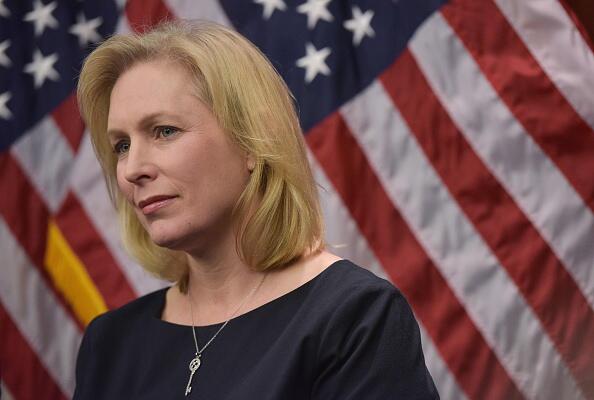 Congressional Democrats plan to try again to push paid family leave though this session, even though the bill has yet to make it out of committee in either the House or the Senate.

While the idea has not caught on at the federal level, a growing number of states either have or will have a paid leave program in place.  New York's goes into effect next January.  Like the federal plan, it will allow for up to 12 weeks per year of paid leave.  The measure was approved by the legislature and signed by Gov. Cuomo last year.