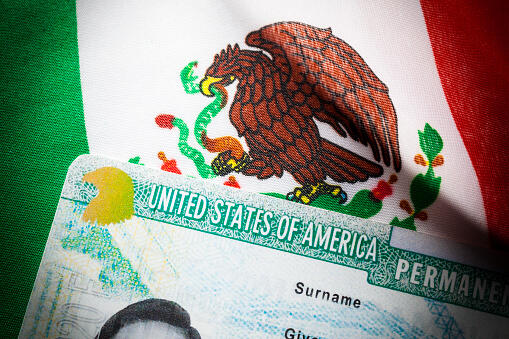 A Mexican man living in Saratoga Springs has been sentenced to time served for immigration fraud and authorities are now working on removal proceedings.

The US Attorney's Office says that Gabino Lopez-Lopez showed a counterfeit green card to an Immigration Services officer in Latham in November.

He had showed the card while supporting his claim of being lawfully in the United States.

As part of a plea deal, Lopez-Lopez admitted he is actually a Mexican citizen and that he was illegally in the country.