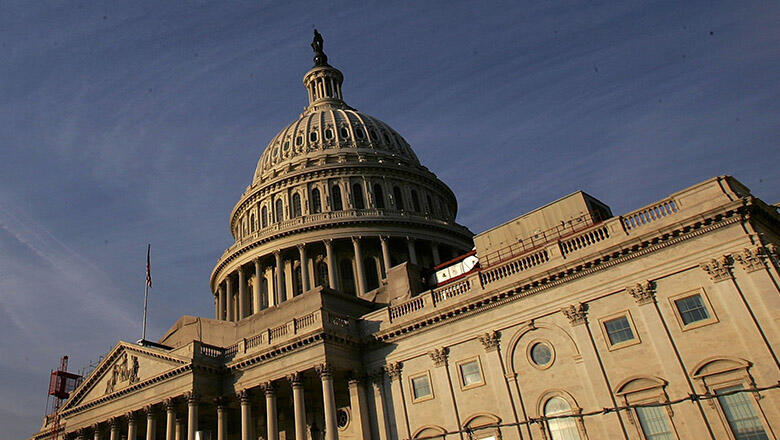 "The civilized world cannot stand by and allow a regime like Syria to use chemical weapons to attack its own citizens," Faso said.

Some, like Sen. Chuck Schumer (D-NY), have said the President should have gotten approval from Congress first, but Faso said he doesn't believe it was necessary in this case.

However, in a written statement, Rep. Paul Tonko (D-Amsterdam) has a slightly different take.

Tonko suggests three actions President Trump "must do" before escalating military actions in Syria.  First, articulate a clear strategy for the region that includes a plan to bring an end to the Civil War in Syria.  Second, Tonko says the President must come to Congress for a new Authorization for Use of Military Force.  And, finally, Tonko wants to see the President provide humanitarian assistance to the region, and resume offering refuge to innocent Syrians.