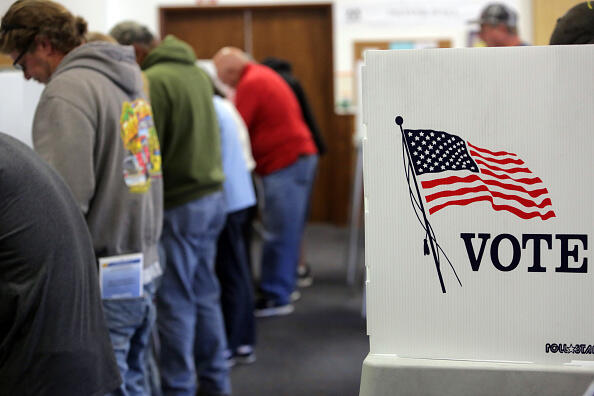 In two area congressional districts, a very crowded field of Democrats is somewhat less so.

Seven were looking for the chance to take on incumbent Republican John Faso this fall.

In the North Country, former St. Lawrence County legislator Tedra Cobb outpaced four other Democrats, picking up about 55% of the vote, and will face off against incumbent Elise Stefanik this fall.