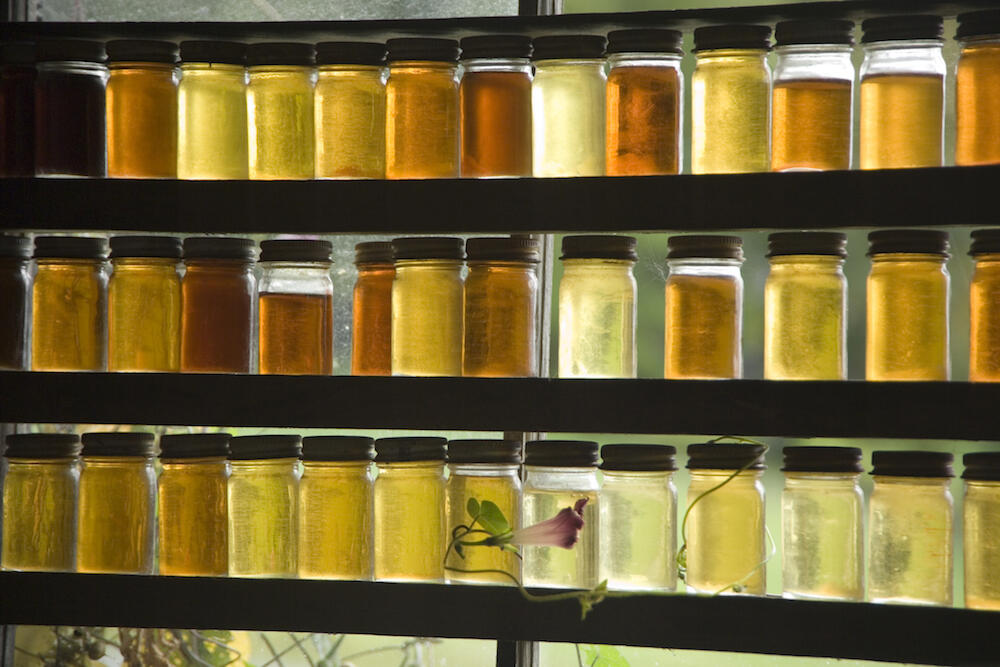 The Maple Syrup Industry could  be undergoing major changes in one New England  state.

New Hampshire's maple syrup producers say they are feeling the impact of climate change, as winters become warmer and frigid nights so critical to their business become fewer.

Some producers are seeing a steep drop in the amounts of sap they are getting, while others are dealing with another trend attributed to warmer temperatures in which the sap goes up to the top of the trees rather than down to taps.