Free ice cream cones will be given away on Saturday starting at noon at Toll Gate in Slingerlands.

The cones are a way that the family-owned business will say "thank you" to the people who have supported them during a difficult time.  The restaurant has been forced to close while the family deals with a medical issue.  Operator Rob Zaunter is still hospitalized.  A GoFundMe has raised about 30 thousand dollars of its 50 thousand dollar goal to pay for his medical care.  The remaining stock of ice cream will be given away as free cones or sold in half gallon containers on Saturday.

Original story with link to GoFundMe page below: 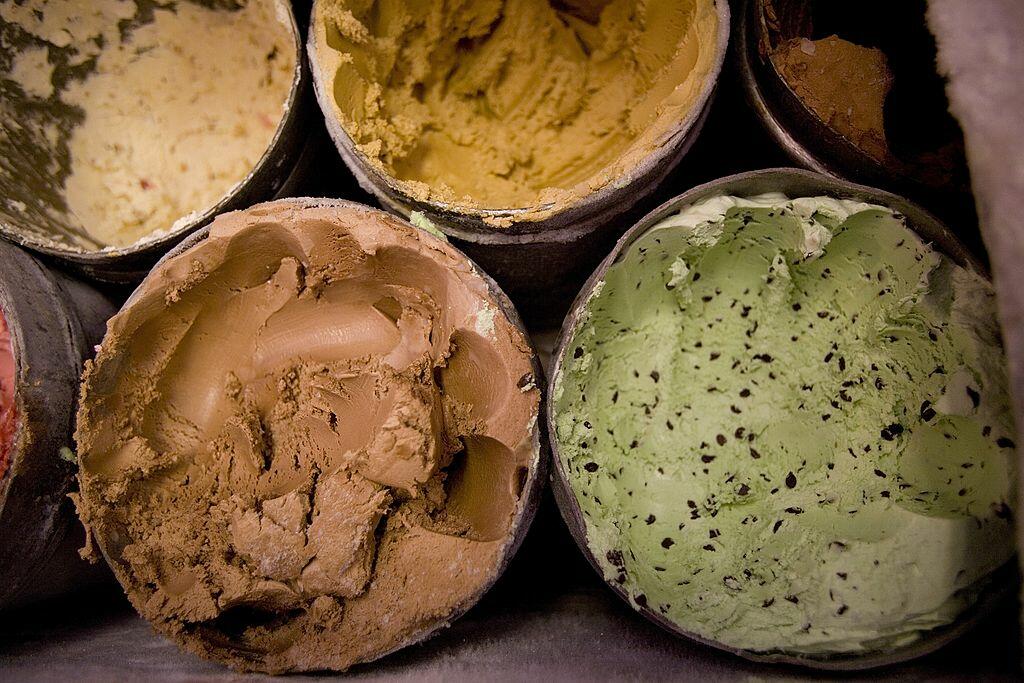 A GoFundMe account has been set up to help the family behind one of the region's landmark restaurants.

Toll Gate restaurant has been open in Slingerlands since 1949 and is especially known for its ice cream, which is made on the premises.

No cones are being filled today.  Currently the restaurant is closed, due to family illness.

The GoFundMe page has been established, dedicated to raising money for Rob Zautner's medical bills and recovery.

Mary Zautner Smart says Rob is currently in the ICU.  She explains what the family is going through in her request for assistance:

"Since our dad passed away in  February 2012, my brother Rob has carried on the running the family business, Toll Gate Ice Cream. On Sunday, January 8, I took Rob to the emergency room to determine what had been causing his stomach pain for the previous three weeks.   Rob had been reluctant to seek medical attention because he could not afford health insurance.  After tests were run, the docs  were convinced that Rob had a cancerous mass in his intestines.  Rob was admitted to the hospital, biopsies were taken, and we were told that his issues more resembled  diverticulitis, which he had previously suffered from.  Over the next few days measures were taken to reduce the inflammation in Rob's digestive tract  so that surgery could ultimately be performed to remove the affected section of intestine. This morning Jan. 12, his surgeon called me to let me know that Rob was sweating, pale, and had an elevated heart rate - all signs of shock indicating massive infection and emergency surgery needed.  He underwent surgery this morning.  We spoke to the surgeon afterwards of the extent of his illness.  We  were  told that  Rob was very sick and would be moved from recovery to ICU. At the writing of this the doctors are telling us to pray for his recovery.  Those of you who know us will understand how difficult this is for my brother and I.  At this point I don't know what else to do.  The restaurant wasn't doing well and will have to remain closed for the duration of Rob's illness, assuming he recovers. I fear that his hospital bills will be close to six figures.  It is with great sadness and humility that I ask the Toll Gate community for help now.  Anything at this point  will help.  I thank you, and I know, if he could my brother would as well.  Mary"

Toll Gate Ice Cream has won many awards and has been a mainstay for years, especially as a stop en route to and from Thatcher Park.  It's quaint interior has kept a piece of Capital Region history alive.

If you would like to donate, here is the link to the GoFundMe page.