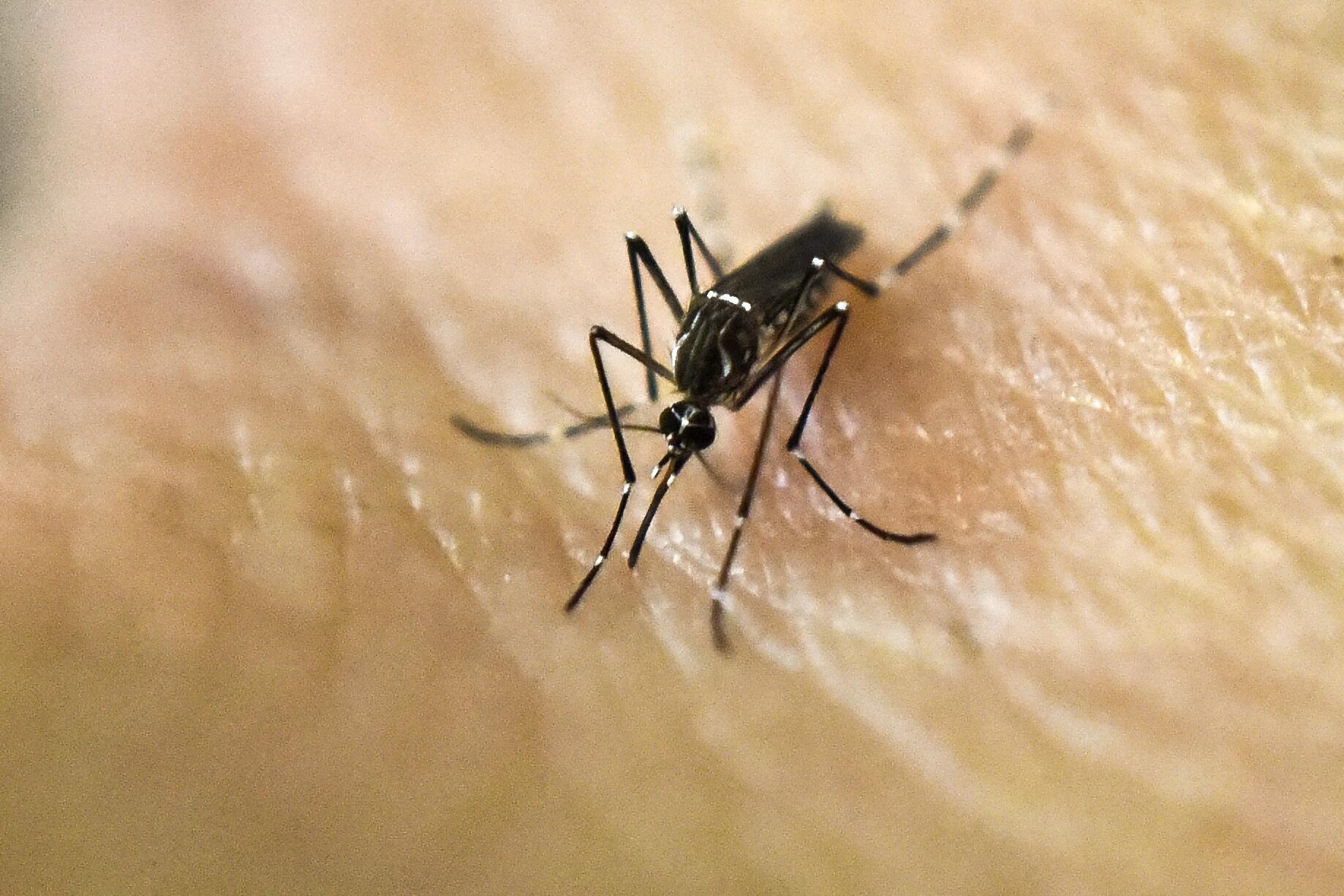 A new, faster and accurate test for diagnosing the Zika virus has been developed by researchers from the New York State Department of Health’s Wadsworth Center Laboratory in Albany, along with scientists in Texas.

The test, which the Lab plans to begin using soon, makes it easier to determine whether a patient is infected with the Zika virus or has another condition -- such as dengue fever, yellow fever or the West Nile Virus. It detects antibodies produced by the body against several viral components at once.