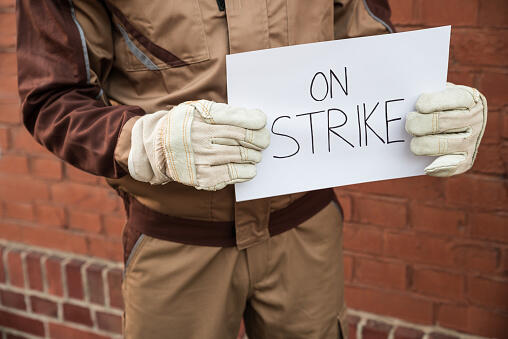 A tentative deal has been reached for striking workers at Momentive Plastics in Waterford.

A vote is slated for early next week for workers that have been on the picket lines since November.

The Governor has released a statement praising the agreement saying that it "keeps Upstate New York moving forward."