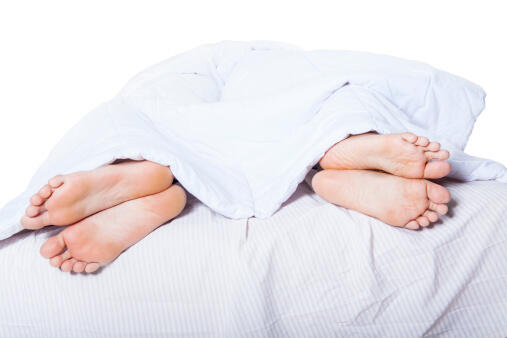 A new study in the journal "Archives of Sexual Behavior" finds that while all adults are having less sex on average than they did back in the 1990s, married people are feeling the sharpest decline.

By the numbers, people are having sex seven to nine fewer times a year.

For married people, it's almost 20 times fewer, and they traditionally used to have it far more than single people. Now they're actually having less sex than people who have never been married.

The study can't definitively say what's behind the drop, but suggests increased entertainment options and more use of anti-depressants that can lower sexual performance.