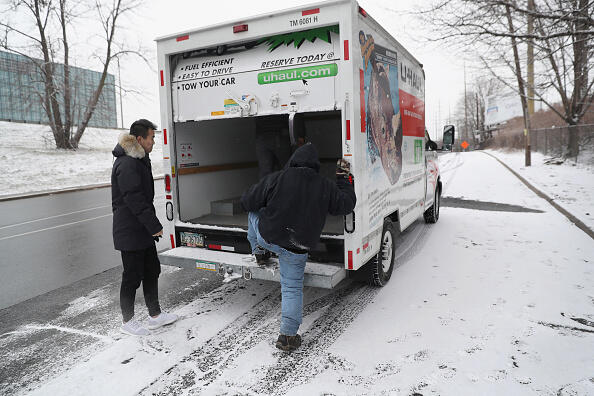 It seems a lot more people are saying "I LEAVE New York" these days.

The latest Census Bureau numbers indicate a net Upstate population loss of more than 23,000 from July 2015 to July 2016.

For the first time, the population growth downstate and in New York City was not enough to overcome the upstate migration.

There were a couple of counties with population growth; Albany and Saratoga.

Rensselaer County also had a small uptick, but every other surrounding county showed a loss in population.