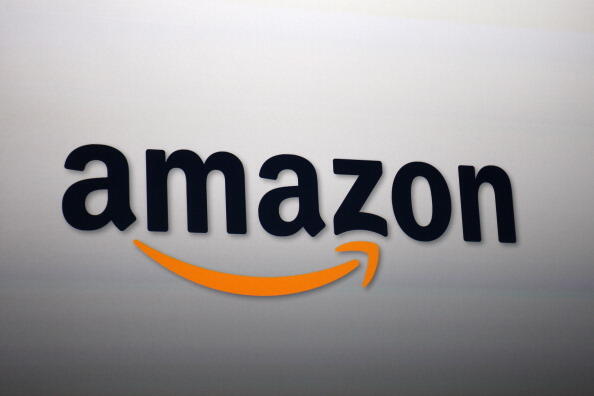 Amazon.com Inc could buy nearly a quarter of Latham-based Plug Power after striking a deal with the hydrogen fuel maker. According to Reuters the online retailer has agreed to acquire Plug Power batteries in order to speed production at its warehouses, possibly leading to the purchase of 23 percent of the company.

Reuters says Amazon must spend at least $600 million over the life of the contract in order to be entitled to make the purchase. $70 million is slated to be spent in 2017. Plug Power shares jumped 68.5 percent to $2.19 after the announcement.

Amazon plans to use the hydrogen fuel cells in equipment such as forklifts at 11 warehouses, enabling more goods to be moved before batteries need to be recharged. The actual charging process is also faster with these types of batteries.