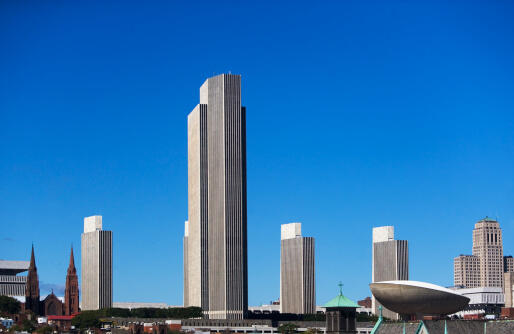 Even though the state budget isn't done yet,  the City of Albany is going to get the $12.5 million in state aid that it desperately needs.

It's a one year deal, and Mayor Kathy Sheehan says the consequences of not getting the money would have been severe.