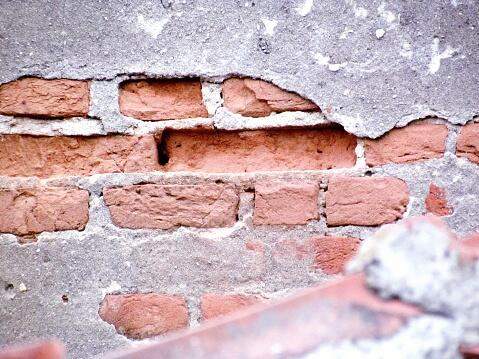 It's looking more and more likely that the Historic Nicholaus Bulilding at State Street and Erie Boulevard  in Schenectady will  be coming down.

A local engineering firm tells the city that  the building poses an immediate threat to public safety, and could collapse.

An emergency demolition is being discussed by city officials and a demolition company. The City of Schenectady police department has closed both southbound lanes of Erie Boulevard at Liberty Street.

No one has  been in the building since April 1st, 2016 when the owner of the Thai Thai Bistro said that the building was shaking and vibrating, and the  walls, ceilings and floors were cracking and separating.