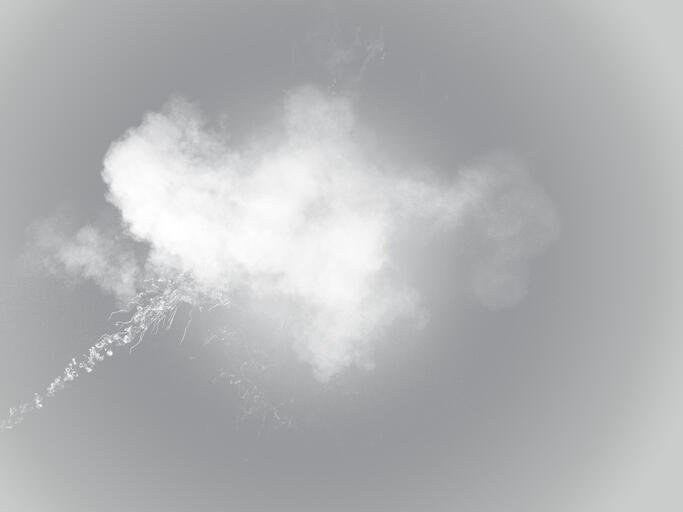 FROM THE NY STATE POLICE

On June 21, 2017 at approximately 11:00am a letter containing an unknown powder substance was received at Building 9 on the state campus.

There were no injuries resulting from the incident which lasted less than one hour.

UPDATE: It appears that the letter containing the unknown powder which was received today at Building 9 on the state campus was sent by an inmate and received by the Department of Corrections at Building 9.