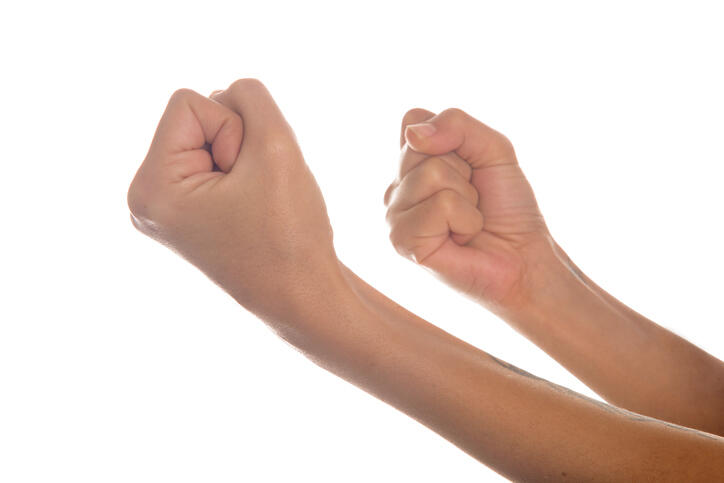 A big brawl broke out Thursday night at Watervliet High School that involved about 30 people.

The fight started at the end of graduation ceremonies. Two teens were arrested and one police officer was slightly injured.

Watervliet Police Chief Mark Spain says that for the moment; police have no idea what sparked the fight.