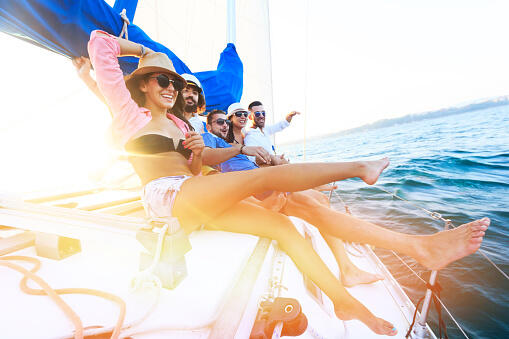 Make the right choice when you're on the water.

That's the request from a couple of our area's top law enforcement officials, who say boaters need to take some personal responsibility and avoid drinking alcohol when behind the wheel of a personal watercraft.

Albany County Sheriff Craig Apple says while they DO patrol the river and other waterways, they can't be everywhere at once.

In the year since Alexander West crashed his boat into another on Lake George that killed an 8-year-old girl, Apple says he feels people are becoming more aware of the dangers of operating a boat while drunk, and he says he doesn't want to see it happening again.