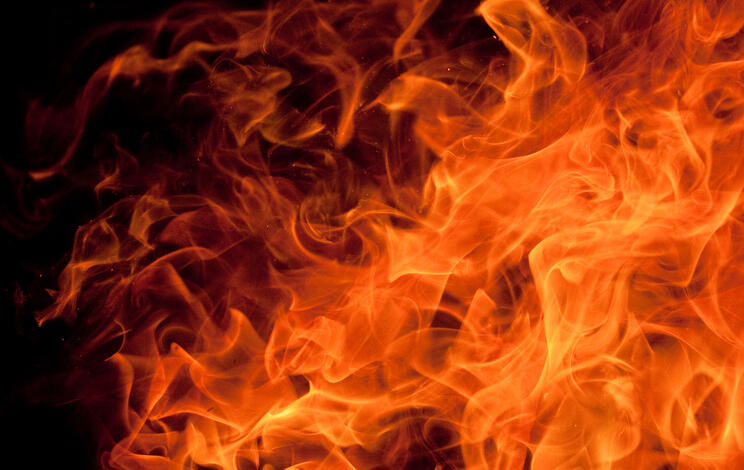 As Albany fire officials begin the clean-up from last night's massive blaze in the 400 block of Madison Ave. that badly damaged five 19th-century row houses, the city of Troy is asking for the public's help in getting to the bottom of a series of suspicious fires in vacant buildings.

Counting an overnight fire at a shed at 61 6th Ave, there have been six so far this month.  Police Chief John Tedesco isn't saying much about the on-going investigations, but when asked if this might be the work of one person or one group of people, said it's too early to say.

"You look at the use of accelerants, proximity, time, and the patterns within the area.  So there's a lot of variables that we'll look at.  But until our detectives determine that it's definitely not an arson, we're going to treat it as such," Tedesco said.

Tedesco and mayor Patrick Madden say there are some similarities to a rash of fires that plagued the city three years ago, for which no one was ever arrested.  "People are rightly concerned," Madden said, "and we're under a heightened sense of awareness.  We don't want a repeat of 2014."

Madden is urging people to say something if they see something out of place at a vacant building.