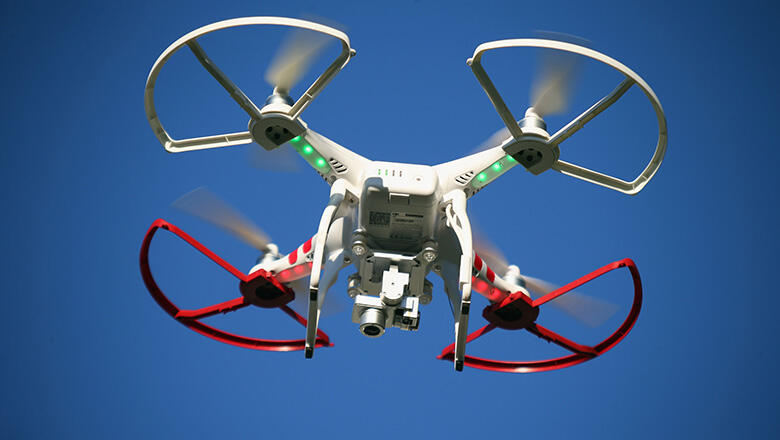 A disturbing incident occurred over the weekend at the Albany International Airport this past weekend. The crew of an inbound flight to the airport reported seeing a drone flying at the same altitude as the aircraft while on approach to the airport's main runway.

The crew of the plane indicated that the sighting occurred about two miles South of the runway over the town of Colonie.

Airport officials are stressing that drones are not permitted to fly within five miles of an airport without the approval of the F.A.A.

The operator of the drone was not located and neither was the drone itself.