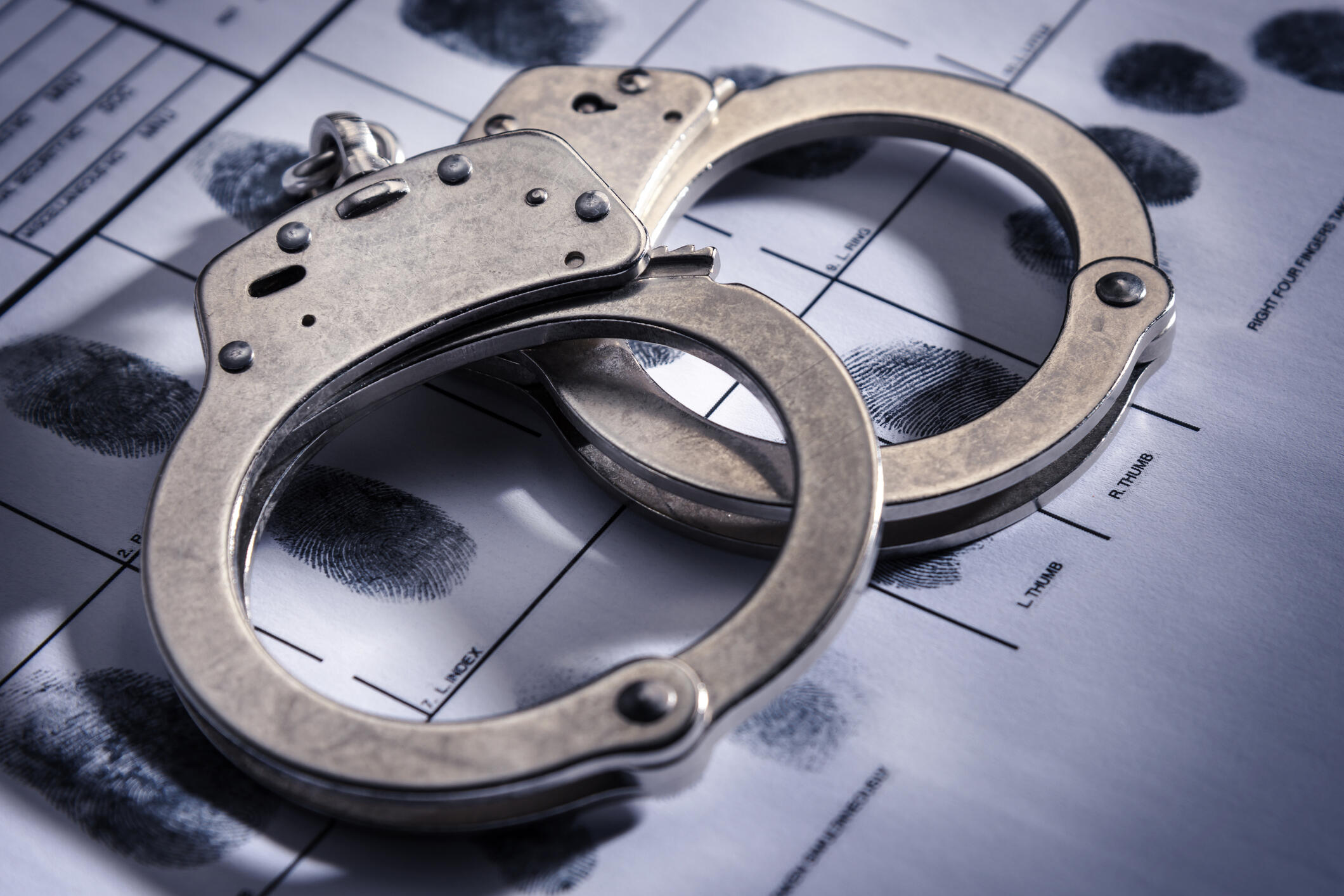 Local and state police have made several arrests after raiding a State Street building in Hudson Wednesday night, in connection with recent shootings in the city.

Eight people were taken into custody and drugs were also confiscated.

Hudson police Chief Edward Moore says it's all related to a crime spree that has lasted months.

Moore says that additional information will be released.