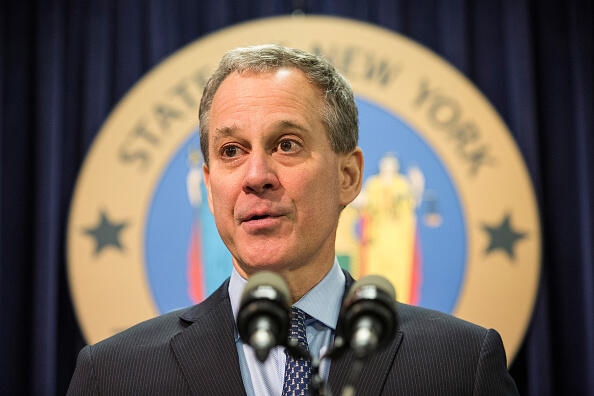 A consumer alert from State Attorney General Eric Schneiderman's office.  As predicted, we've seen a big spike in the price of gasoline since Harvey hit the Texas coast.  But, while he says some price increases can be expected, he won't stand for "excessive opportunistic increases."

Schneiderman says if you think you may be a victim of price gouging, you can call his office or fill out a form on his web site.