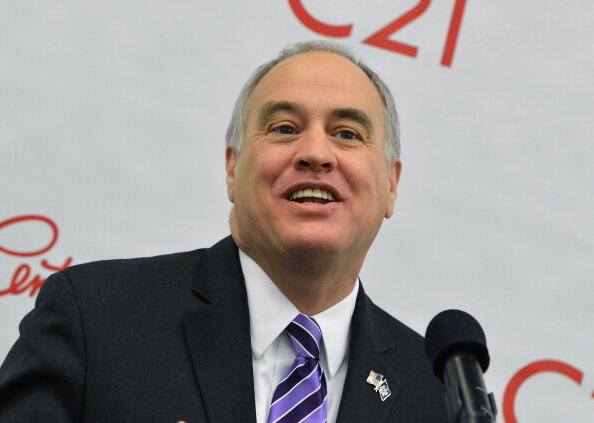 On one hand, the report says more than 9 million people were employed in 2016, the highest number since 2008. But a closer look reveals that the growth is really only happening in New York City and Long Island.

Not only that, but the report says the state's work force is older, and growing at a slower rate than the rest of the nation.

The Capital Region saw about a 1% decline in the number of people bringing home a paycheck between 2011 and 2016.  The Hudson Valley was about level, while the Mohawk Valley, Central New York, and the North Country experienced more than a 6% decline.  The Southern Tier saw the largest drop at about 9%.

The unemployment rate is a measure of the number of people actively looking for a job.  But, DiNapoli says these numbers mean more people are moving to another part of the state or leaving New York altogether.

"Statewide, employment is growing and unemployment shrinking," DiNapoli said in a written statement. "But ensuring good job opportunities for all New Yorkers remains a challenge."