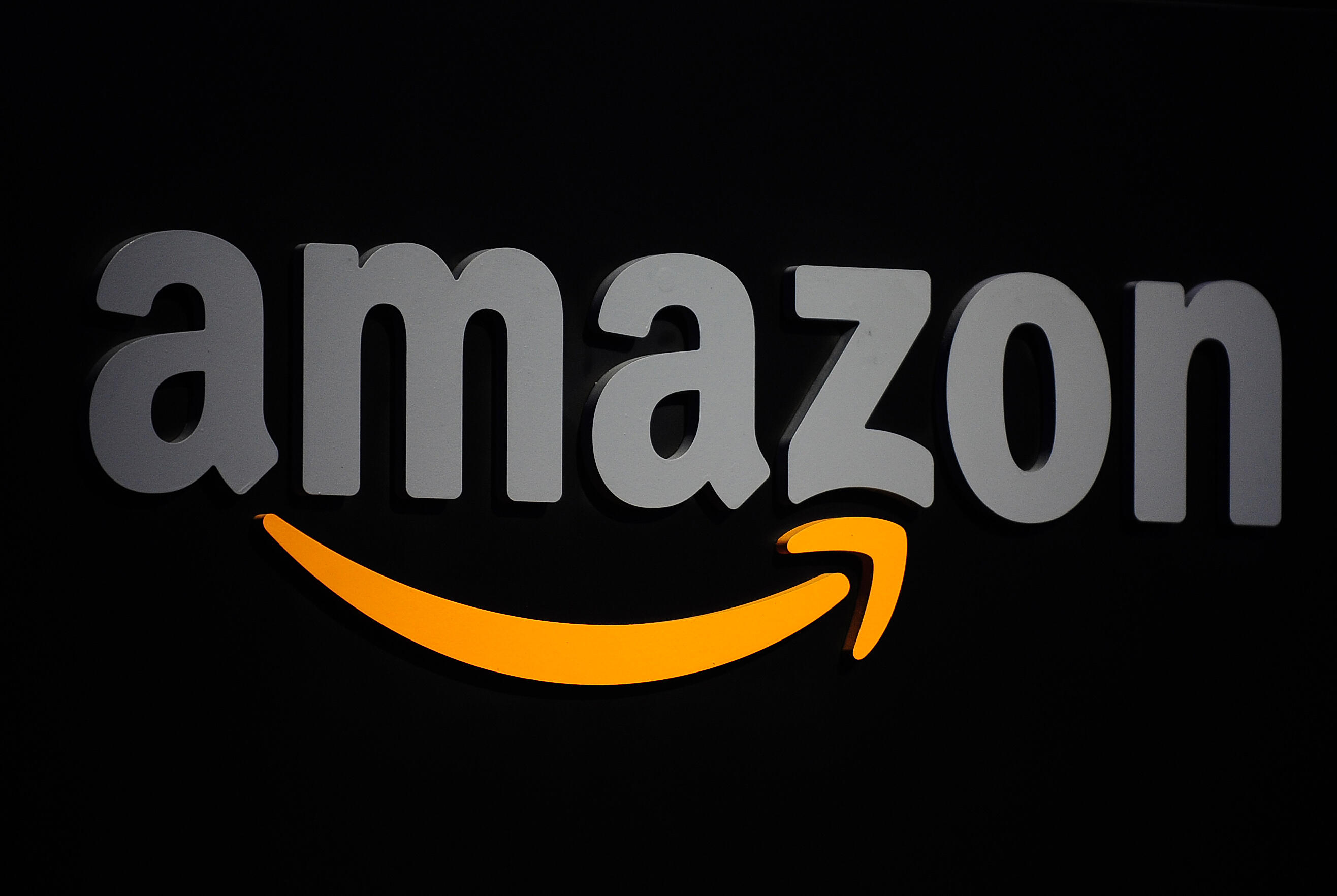 Well it looks like we came up a little short. Amazon has shortened the list of cities hoping to be the site for the company's second world headquarters.

19 cities made the cut in the US, along with Toronto. Albany did not. New York City, Boston and Newark, New Jersey did though.

All in all, nearly 240 cities submitted proposals. The company has vowed to spend $5 billion and employ 50,000 workers in the city where it's built.

Amazon expects to decide on the winning city later this year.