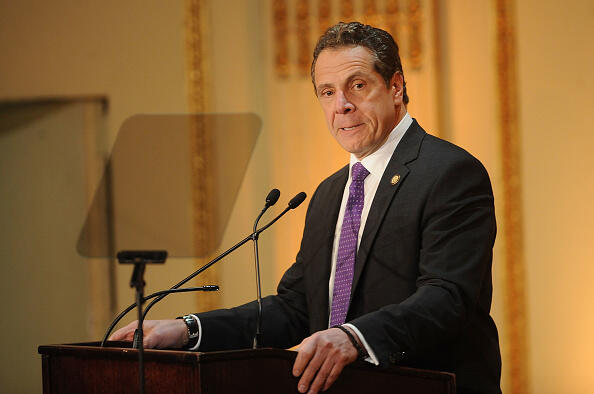 The survey shows 47% of statewide voters give the governor a thumbs-up for his job performance, but only 40% of upstate voters feel the same.  Those results are little changed from last July's poll, but the governor does get a slight upward tick among upstate voters, as compared to last year.

"Support for Gov. Cuomo is as gray as a February day," said Tim Malloy, Assistant Director of the Quinnipiac University Poll.  "And upstate, it's downright chilly."

While just 50% of statewide voters say they're "inclined" to vote to re-elect Cuomo, only 42% of upstate voters are ready to give him another term.  Still, that may be better than it sounds.  The poll shows only 5% can correctly name any of the Republicans who have said they're in the race.

In other poll results, only 53% of statewide voters, and 51% of upstate voters approve of the job Sen. Chuck Schumer is doing, his lowest numbers since 1999.

63% do not want to see Gov. Cuomo run for president in 2020.  Nor do they want Sen. Kirsten Gillibrand to make a run for the White House.  58% of voters, including 47% of Democrats, do not want her to run for President.

The survey also says only 30% of voters (36% upstate) approve of President Trump's performance.