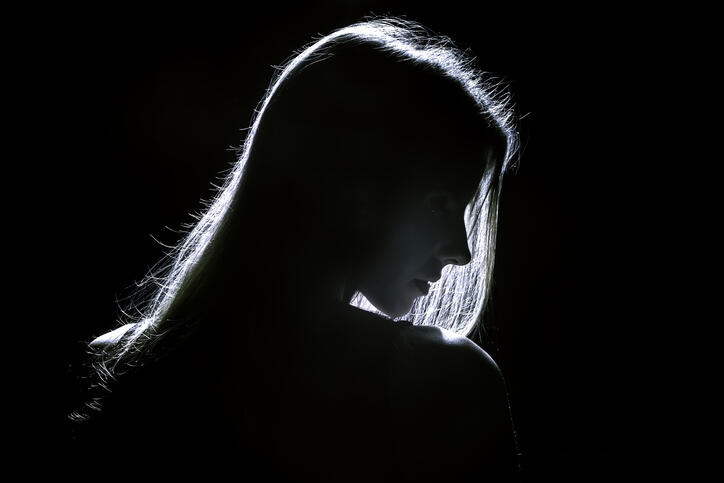 It also makes it much harder to prosecute people who post the photos and those who run the sites. There is a patchwork of state laws, but getting a conviction is very difficult. In some cases, a victim must file a suit in civil court to get justice.

Doe was awarded $450,000 in damages because of copyright infringement and received $3 million in compensatory damages for emotional distress and $3 million in punitive damages.

Chuck and Kelly discuss below.