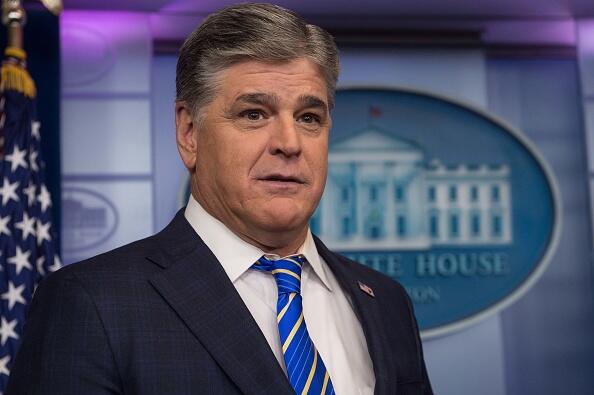 Papers in the Stormy Daniels case were opened in court Monday and revealed talk show host Sean Hannity as Trump attorney Michael Cohen's mystery third client. As usual, the media got hysterical and is trying to blow this up into a huge story. Is this a story? Yes. Is this a huge story? No.

Sean Hannity is not a journalist and is paid to give his opinions, the hotter the "take" the better. Also, there is no allegation Hannity did anything illegal. For those reasons, it is not a "big" story. But...and this is a big but in my mind....he should have disclosed his relationship with Cohen to his audience a while ago.

I always believe if there's nothing to hide then don't hide anything. The first night Michael Cohen became a news story, Hannity should have simply said he's consulted with him professionally on a number of occasions. Complete transparency, and the matter would be diffused. -Chuck

We gave WGY listeners their turn to sound-off during our "Give us 30" segment; one listener said "it's absolutely none of our business." Do you agree? Listen below!