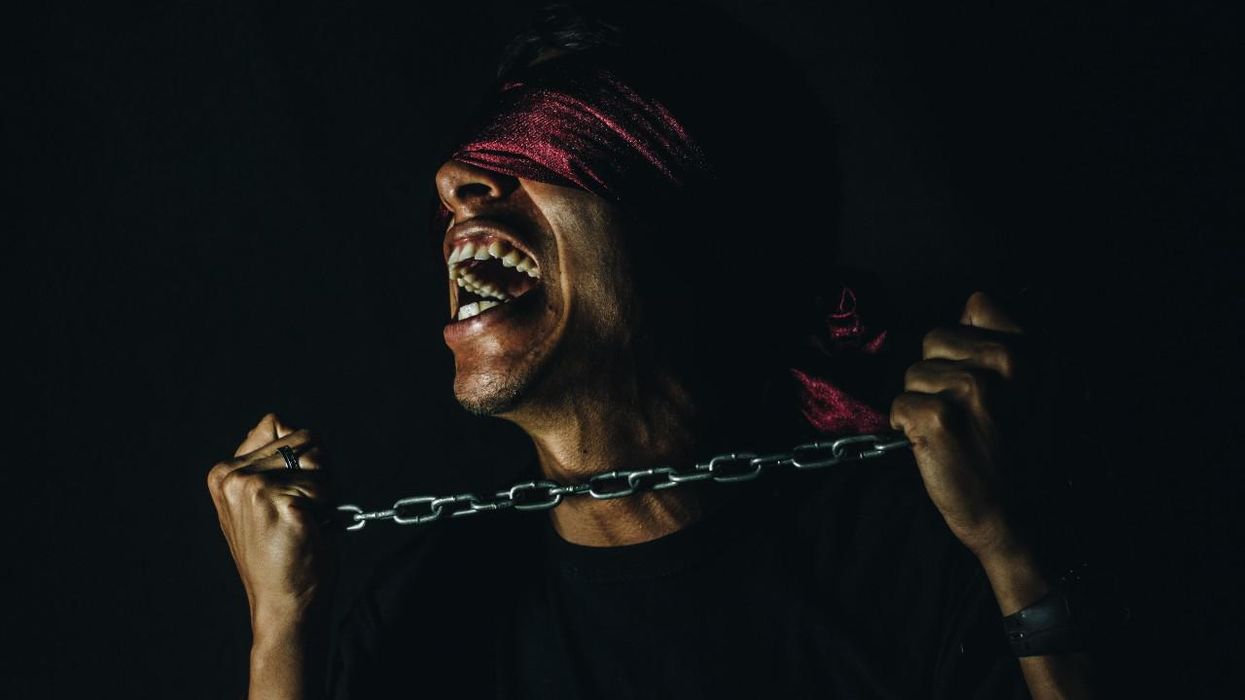 China has a rich legacy of torture. During the Cultural Revolution, the Chinese Communist Party used a variety of torture techniques. These became more and more advanced over time. This included public humiliation and public executions.

One specific kind of public humiliation is what's called "The Struggle Session." It was a punishment reserved for people who committed wrong-think. The point was to publicly degrade the person until they swore allegiance to the Communist Party. Their focus is on the elimination of the power base and/or class position of enemy classes or groups. It was also a warning to everyone watching: If you don't bend your knee to communism, you will be destroyed.

If you don't bend your knee to communism, you will be destroyed.It was a way to punish anyone who so much as disagreed with Communist Party dogma.

They also took place at universities, like the struggle session for the professor You Xiaoli, as recounted by Anne Thurston, in Enemies of the People:

You Xiaoli was standing, precariously balanced, on a stool. Her body was bent over from the waist into a right angle, and her arms, elbows stiff and straight, were behind her back, one hand grasping the other at the wrist. It was the position known as "doing the airplane." Around her neck was a heavy chain, and attached to the chain was a blackboard, a real blackboard, one that had been removed from a classroom at the university where You Xiaoli, for more than ten years, had served as a full professor. On both sides of the blackboard were chalked her name and the myriad crimes she was alleged to have committed...

The scene was taking place at the university, too, in a sports field at one of China's most prestigious institutions of higher learning. In the audience were You Xiaoli's students and colleagues and former friends. Workers from local factories and peasants from nearby communes had been bussed in for the spectacle. From the audience came repeated, rhythmic chants ... "down with You Xiaoli! Down with You Xiaoli!"

"I had many feelings at that struggle session," recalls You Xiaoli. "I thought there were some bad people in the audience. But I also thought there were many ignorant people, people who did not understand what was happening, so I pitied that kind of person. They brought workers and peasants into the meetings, and they could not understand what was happening. But I was also angry."Struggle sessions have been revived, and exported to America. They come in many forms.

Beatings in public—like the mob attack on Rand Paul.

Or the 12-year-old boy who was sucker-punched.

Or the 12-year-old boy who was stabbed for being white.

Or the one involving Sandia Labs executives seminar.

About The Glenn Beck Program