On Friday, a middle school history teacher was beheaded by a radical Muslim forteaching a civics lesson on free expression where he showed the class cartoons of the Prophet Muhammad that the satirical magazine Charlie Hebdo has previously published.

Samuel Paty is being remembered by citizens across the country who is vowing to support his message of free expression.

Yesterday on a government building in Montpellier, huge images of the Charlie Hebdo cartoons of Muhammad along with the images of Samuel Paty were displayed.

Those images were reportedly kept up for four hours. The regional president of that French area said that the decision to project the images was to state “there must be no weakness in the face of the enemies of democracy, facing those who transform religion into a weapon of war… those who intend to destroy the Republic.” 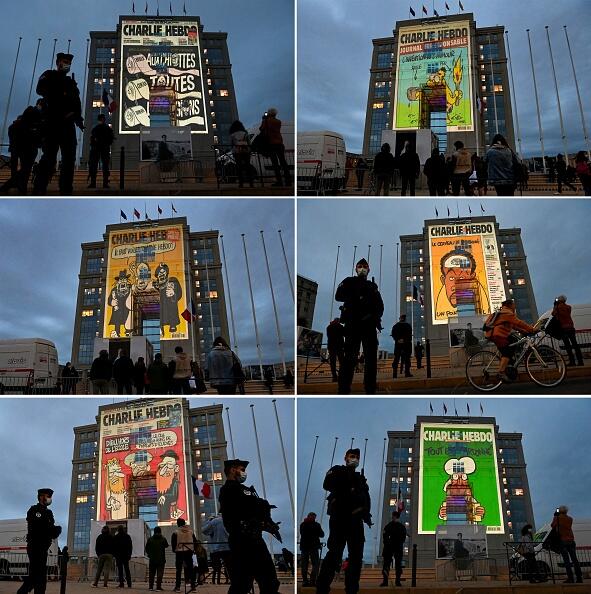 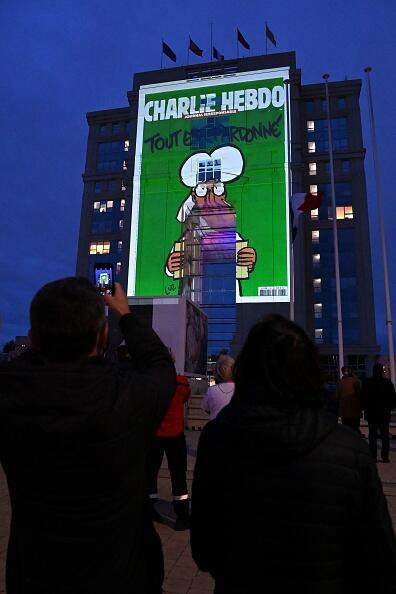